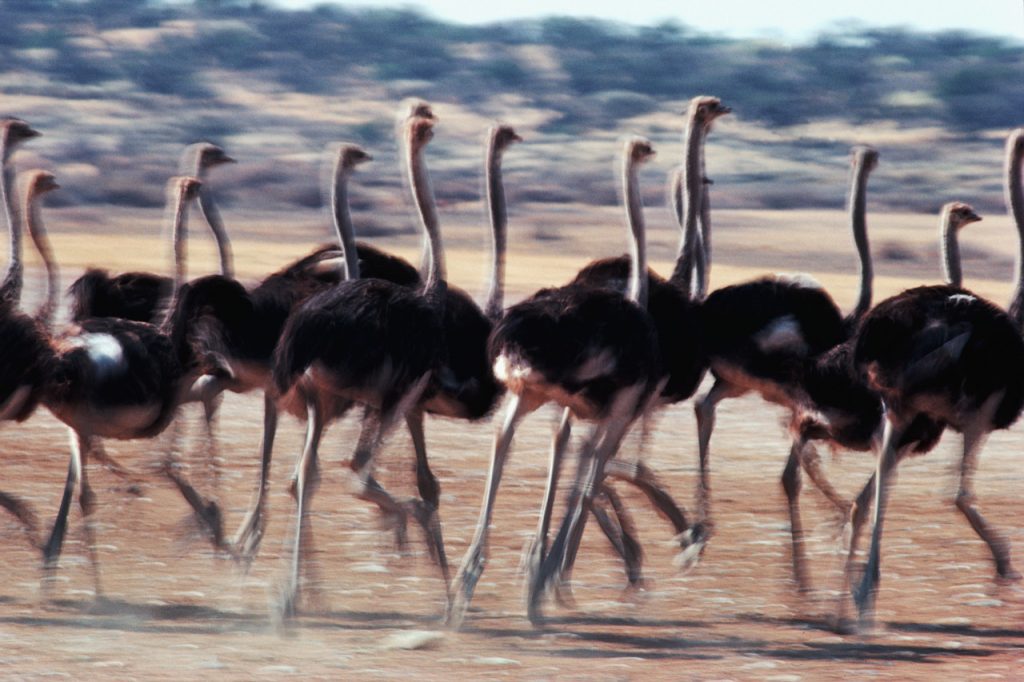 Leadership is a dynamic relationship between followers and leaders.  Without followers you cannot lead.  A follower can decide at any time for any number of reasons not to follow the leader.  When that happens the leader’s duty is over.  Whether it’s formal or informal – in a business or social setting, the leader without followers loses status and followers become disinterested.  We are seeing this unfold on the world stage today as business and political leaders fail to lead.  Bad leaders are ineffective because they destroy the bond with their followers.

Leadership is ability of one individual to exercise influence over a group of people.  The ability to influence can be related to power and authority.  Power relationships are formed formally and informally through relationships and they are inextricably tied together.  As a follower your degree of choice can cause tight or lose bonds with your leader.  Choosing to follow someone willingly because you like them, like a mentor is the strongest form of leadership. When you are required to follow someone because they have direct authority over you or because they have greater power than you, and it is coercive or abusive – that is the weakest form of leadership/followership.

Here are five ways to lose your followership and your ability to lead:

Leaders attract and retain followers when they articulate a clear vision, are positive role models.  Effective leaders listen, care for and engage their followers. They share power and decision making and delegate responsibility with authority.  The hold themselves accountable for the actions of their followers and operate with the highest degree of integrity.