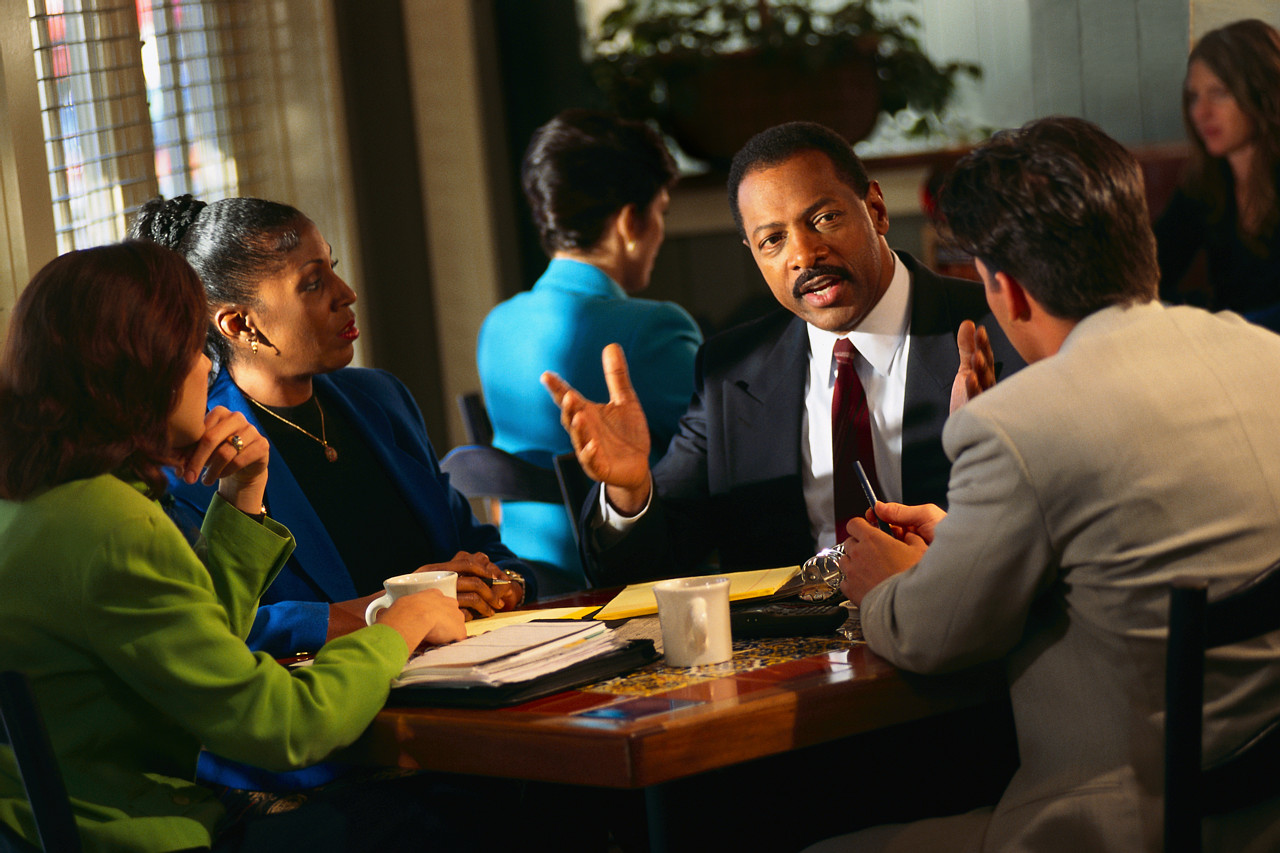 I attended a business meeting today for which I was the facilitator and observed one individual I’ll call Michael, exhibit poor leadership skills. He had a lot to say about everything discussed and was a poor listener to other attendees who asked clarifying questions or had contrary viewpoints. Twice in the meeting he mentioned that he had been rebuffed by the group and did not care whether his views were shared by all members of the group.

Quietly the chair and a few others began to try to summarize Michael’s concerns into coherent statements. This was difficult to do because his statements were somewhat inconsistent and he rambled on about a myriad of issues. He attacked some people personally who did not agree with his ideas. To advance the discussion and to end the discomfort someone made the motion for a change which captured some of the issues Michael wanted. The vote carried unanimously.

While Michael believed his actions displayed leadership because he vocal and willing to risk unpopularity, others saw his behavior differently. Many viewed his comments to group members as disrespectful and because of that they were closed to the ideas he tried to share.  It was not what he was saying, but how he was saying it.

Outside of the meeting people commented about how important it is to be coherent in communicating and to show respect for others. In prolonged conversations attendees stated that leadership is about effective communication, demonstrating caring for others of the groups to which you belong. Most importantly, one must listen to be thought of as a leader by others.

Effective leaders listen with the right approach and respond appropriately to the person who is talking. They are able to express themselves clearly and professionally. They listen for understanding. When there is a match in the communication, successful interactions are the result and conflict is minimized. Asking questions and paraphrasing what is heard ensures two-way communications.

Lastly, respectful dialogue creates a supportive environment for the thoughtful expression of differing viewpoints and the exchange of ideas.  As shown in this real life example, forcing individual perspectives, verbal attacks and poor listening, can lead to hasty decisions in organizations simply to “ease the pain”.

Have you ever found yourself behaving like Michael? If so, people may have commented about you, too, after the fact beyond your earshot.  To be an effective leader: